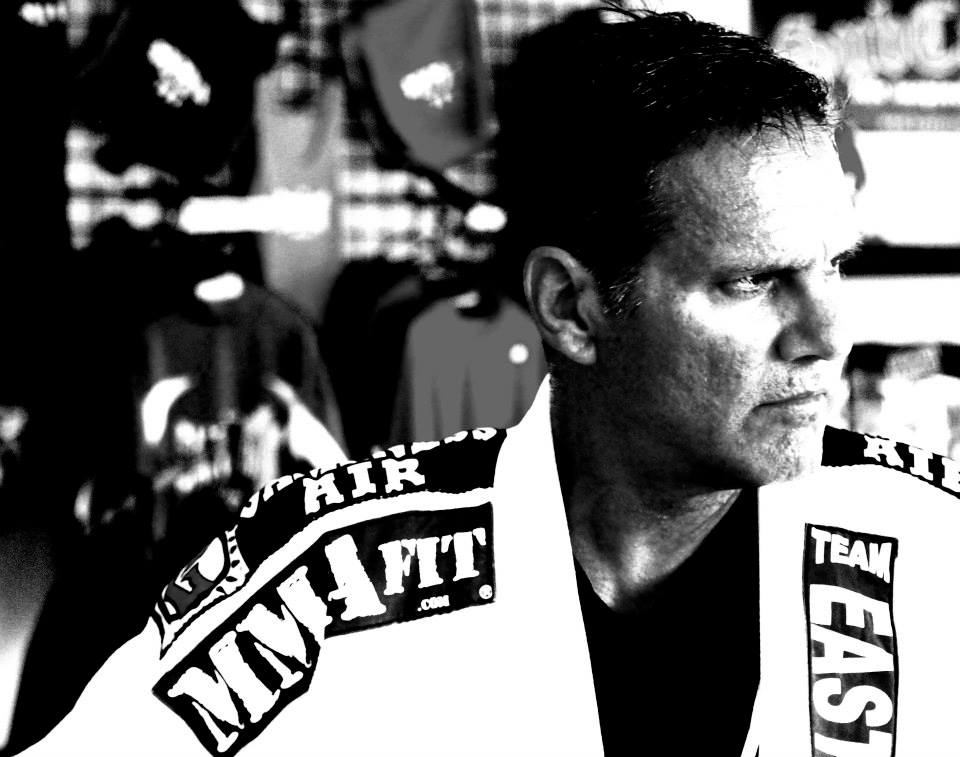 Under Steve’s leadership, East Coast Martial Arts grew from a small, traditional, martial arts gym in his garage, to a 6,000 square foot, modernized martial arts studio, in a state of the art facility. Steve always led by example. He knew that he wanted to build resourceful, adaptive and resilient people who continue to learn and who have the ability to lead. Because of this, Steve was the perpetual student – always learning and changing his curriculum. He was constantly adapting. The teachings at East Coast are a direct result of Steve’s drive to improve and bring the best to his students.

Steve truly cared about people. He could hold a conversation with a 5-year-old as easily as he could have a conversation with an adult. His interest in people could be felt with every interaction. He could train a doctor to be a black belt as easily as he could train a 4 year old to be respectful and confident. This ability took him around the world as he laid down roots for MMA as we know it today in organizations such as PRIDE. As amazing as that is, Steve would never tell you about it. Steve was more excited about the small victories, such as a martial arts student learning a new technique, or an MMAFit student losing their first 5 pounds.

[ap_testimonial image=”” image_shape=”undefined” client=”Chad Kuhn” designation=””]
So very lucky to know this man for the past 11 years. He taught me about life, business and how to become a true martial artist. He was a friend and mentor to myself and so many people. We will miss you sir. Love ya
[/ap_testimonial]

Steve was diagnosed with cancer in 2010 and given 3 months to live. Steve made everyday count. He didn’t just survive; he lived. Everyone around him knew he was doing it for us. He would never say it, but knowing Steve, we knew he was leading by example in some of his most challenging moments. Steve always considered those around him in his decisions. This thoughtfulness lead to Steve organizing and hosting the first annual Cancer Awareness Seminar in 2012. Since then it has raised over $15,000 for the Shower’s Family Center for Childhood Cancer and Blood Disorders at Akron Children’s Hospital.

[ap_testimonial image=”” image_shape=”undefined” client=”KJ Shaheen II” designation=””]
Summer 2013 I had spent one of the best weekends with the Hindman family in South Carolina. They treated me as their own. The teachings and values given to me by Mr Hindman can never be repaid. Nearly 21 years at East Coast and every time I’m there I still continue to learn new things. From the first class at the studio where Mr Hindman taught me himself, to today, I have been blessed to learn from this man. Tomorrow we celebrate the life of a hero, father, friend, teacher, and family man. May the memory of Mr Hindman always live on.
[/ap_testimonial]

A tribute to Steve honoring his roots in the martial arts:

[ap_testimonial image=”” image_shape=”undefined” client=”Molly Hoffer” designation=””]
I was at the celebration of life today for Steve Hindman with my mom and it meant a lot to be there and remember how he helped me to achieve my goals in life and also my black belt in karate. I met Mr. Hindman nine years ago when I started taking karate at East Coast. He was a major inspiration for who I wanted to be in my life. Thank you Tiffany Hindman for having this celebration in honor of him today. He will never be forgotten.
[/ap_testimonial]

[ap_testimonial image=”” image_shape=”undefined” client=”Brad Scarbrough” designation=””]True friends are precious in life. Steve Hindman was a true friend to so many including me. I am a better person today for having him as my true friend. I walked in East Coast yesterday and I felt like he was there even knowing he will never step on the mats again. I am grateful for our friendship and I know every time I step into East Coast you will be there with me continuing to be my true and unconditional friend.[/ap_testimonial]

Thank you for everything, Steve!