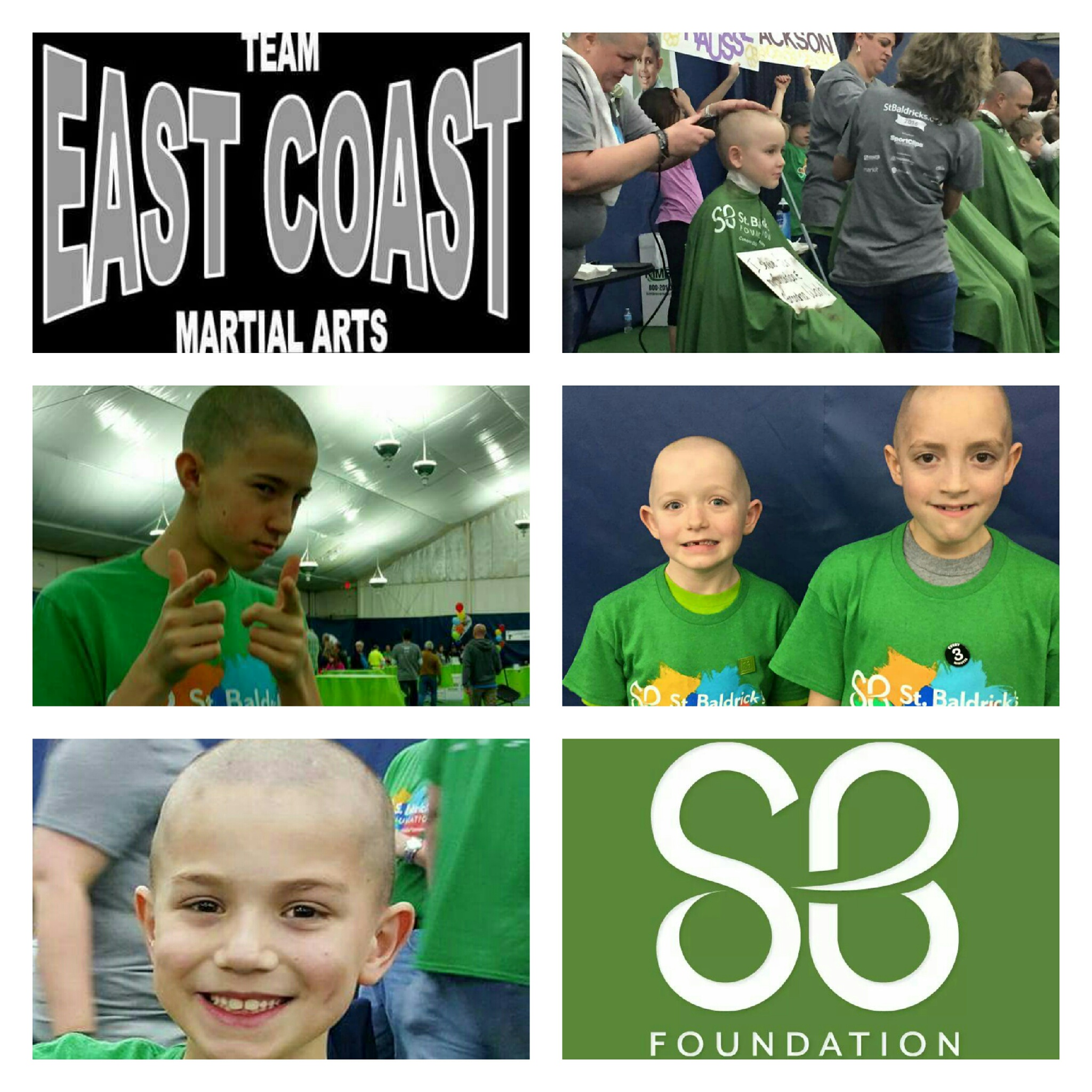 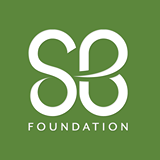 Our students often make us proud. This is another example of East Coast Martial Arts students displaying character, confidence and leadership in the community. Before highlighting these young leaders, we would like to acknowledge St. Baldrick’s for the work they do.

Worldwide, 175,000 children are diagnosed with cancer each year. And in the U.S., more children die of childhood cancer than any other disease—more than AIDS, asthma, cystic fibrosis, congenital anomalies and diabetes combined. St. Baldrick’s head-shaving events began as a challenge between businessmen and have grown from one event in 2000 to over 1,300 events in 2013, raising critical funds for childhood cancer research.

[ap_testimonial image=”http://teameastcoast.com/wp-content/uploads/2016/03/IMG_2225.jpg” image_shape=”undefined” client=”Charlie Wahl” designation=”brown tip”]Charlie Wahl is a second grader at Strausser Elementary. This was Charlie’s first year participating in St Baldrick’s Foundation. Charlie wanted to participate to honor his Grandma and Grandpa Wahl, who he never got to meet because of cancer. Charlie wanted to raise funds to help find medication and treatment suitable for children with cancer.
[/ap_testimonial]

[ap_testimonial image=”http://teameastcoast.com/wp-content/uploads/2016/03/IMG_2226.jpg” image_shape=”undefined” client=”Mason Winter” designation=”red belt”]When Mason was asked what he liked best about participating in St. Baldricks fundraiser event, he said: “I liked that I was able to raise money for childhood cancer, but what was most shocking and impressed me was HOW MANY other kids, and how many people were there to do the same!” It made him so proud and hopeful that so many people were together in support of such a good cause — not just the kids shaving their heads — parents, friends, neighbors, so many people in our community!
[/ap_testimonial]

Great work guys. We are proud of you. Keep leading by example.